Hi, I’m Carlyn..
I’m excited to share the journey with you! 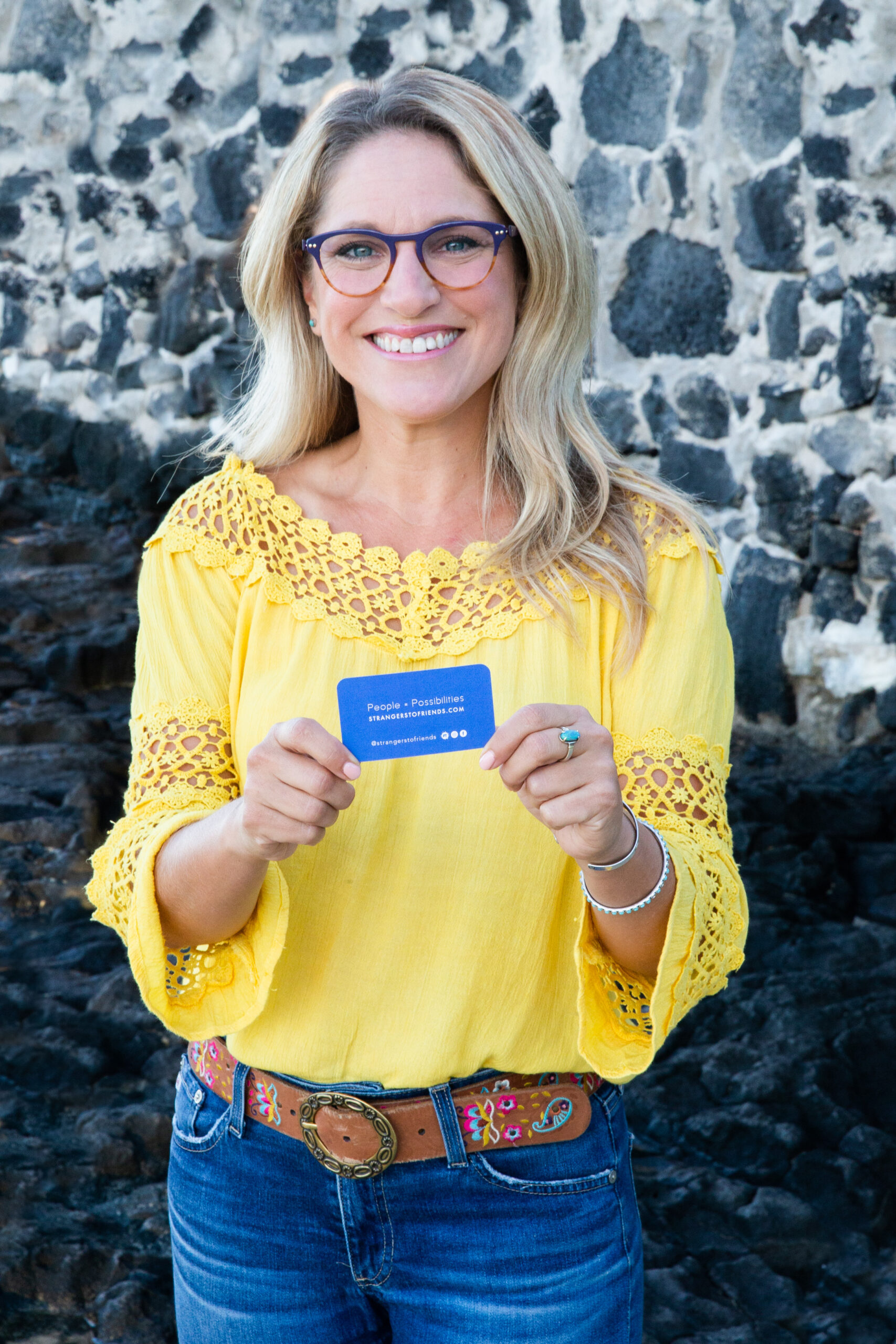 "We can't control what happens, we control how we respond to it."

Carlyn Shaw is a breath of fresh air leaving a trail of smiles wherever she goes.
Her incredible ability to meet anyone where they are in life makes her a special soul, everyone can call, a friend.

An experience junkie and manifesting machine, Carlyn follows her inner compass, planting her feet all over the planet and living life, hands on. Armed with confidence and courage, and synchronicity on her side, she turns lemons into lemonade and Strangers Into Friends.

Carlyn sees people as possibilities, knowing everyone shows up as a teacher, right on time. A connection catalyst, her super power is shining light on small world stories.

Carlyn trusts everything she needs, is all around her.

A purveyor of personal strength, Carlyn gives you permission to give yourself permission to do your day dreams. She lives from a place of vulnerability and authenticity, making her a winner at this game, we call, life.  A silver-lining seeker Carlyn guides people to transform into a version of themselves they didn’t believe possible. If you hang with Carlyn long enough she’ll have you believing you can do… anything, and you deserve it all, too.

At 19 years old, she was diagnosed with Multiple Sclerosis followed by the death of two best friends, in separate car accidents. In the midst of despair, Carlyn became aware of the choices she had to help heal her broken heart and spirit. Since Google didn’t exist, Carlyn had to go within to uncover the means to shift her story. In this moment, a profound awareness swept over her: she had the choice, to allow life to happen to her, or for her. Applying this wisdom, she overcame debilitating depression and began a life both listening to and following, her heart.

However, life happens in cycles. In 2009, Carlyn found herself spiraled again. Trapped in a cubicle and unfulfilling career, a bad relationship, negative thought patterns and the looming fear her MS symptoms could return, she reconnected to her awareness, dug deep within, reminding herself the power of asking for help, shifting perspectives and choosing love verse fear. Throwing conformity aside, Carlyn courageously leaped through her comfort zone. From planting her feet all over Peru to trading her MS medication for a pair of running shoes, the happier she got, the healthier she became. The permission to experience joy transformed her reality: mentally, emotionally, spiritually and physically.

Carlyn continues to wow the world. In 2010, Carlyn registered for her first Half Marathon. By 2015, she crossed the finish line for both the Boston and New York City Marathons, miraculously self healing her MS.

The more Carlyn embraces life, the more life embraces her, a concept she calls, Strangers To Friends. Carlyn magically attracts synchronistic strangers all over the world, showing up as guides and to be guided. Her unmistakable awareness of the thread of connection is the foundation for Strangers To Friends. In world more connected, yet disconnected, she bridges us all through stories. Carlyn’s contribution illuminates the light in everyone she meets, guiding them back to their truth, their purpose and their own unique gifts

Carlyn helped me to harness a new way of thinking, a different perspective and outlook that was easily achieved with just the small shift of word usage that I didn’t even realize had become my inner dialogue. She offered a reliability and understanding that was always judgment free and nurturing, without pushing me, and led me to finding my best self. I really wish more people would realize working with Carlyn is investing in themselves.

Schedule a Connection Session with Carlyn